Apache POI is a Java API to read and write Documents in .xls and .xlsx formats. It contains classes and interfaces. An Apache POI library provides two implementations to read an excel file:

Interfaces and Classes in Apache POI

Step 1: Create a simple Java project in the eclipse.

Step 2: Now, create a library folder in the project.

Step 3: Download and add the following jar files in the library folder:

Step 5: Now create a class file with the name ReadFile and write the following code in the file.

Step 6: Create an excel file with the name “student.xls” and input some data in it.

Step 7: Save and run the program. Diksha Gupta is a Test Engineer at Devstringx Technologies for the last 1 year. She has 04 years of experience in manual, and automation software testing. Based on her experience in the IT industry, she shared very useful and informative content.

What is ETL? ETL stands for Extract Transform and Load. ETL is a process in which data transfer takes place [...] 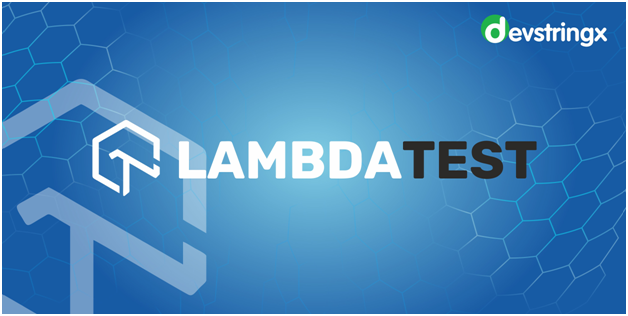 LambdaTest is a Cross Browser Testing Cloud. It allows testers and developers to do cross browser testing on 100+ [...] Setting up Visual StudioDownload the latest version of Visual Studio. Select NUnit 3 Test project.3. Give a project name and click [...] In this blog, we will learn how we can fetch data from images and PDF. This Blog Contains:Read Text From [...] What is a Clickjacking Attack? Clickjacking is a security testing type attack that finds tricks to trick a user into [...]

LEAPWORK  Platform enables users to build and execute automation flows for test and process automation. The flows are designed with [...] Objective –  Recently in one of the projects we got the requirement to create the test execution summary file after [...]