//run this command on terminal

Now, PHPUnit is successfully installed you can see it in the demo/composer.json file and in the vendor folder.

3. Now we have to create a demo/phpunit.xml configuration file which is used to configure the PHPUnit bootstrap=”vendor/autoload.php” –this is used to autoload the library. Colors=”true”- it is used to add the color to the command line.

stopOnFailure = “false”- the test executed sequentially if any test fails then it stops the execution of the test.

<directory>tests</directory>-this is a tests directory where I wrote all my test cases.

4. Now we have to create our demo/tests folder in our project. 5. Now create the demo/src folder inside the src folder you have to create a file name routes.php in which you will write your API.

In the routes.php file, I have created an API for the addition of two numbers.

6. Now we have to set up the autoload to autoload everything from the tests directory in the composer.json file. Inside BaseTestCase class , we have created runApp function passing the $requesMethod (POST,GET), $requestUri(api name),$requestData(array of data), inside this function I have created mock environment objects with custom information. Mock Environment objects are only useful when writing unit tests.after that I have setting up the $request = Request::createFromEnvironment($environment) object.Now adding the requested data if exist.now settingup the response object.create an object $app = new App();

After that process the application $response = $app->process($request, $response) And return the response.

8. Now create the file for testing out API demo/tests/Functional/routesApiTest In this we have created a class routesApiTest extended from BaseTestCase class If you are writing a test case then you always have to write test as a prefix of the function like testaddNum or you can write as I wrote in my case /** * @test */.now create a function addendum inside this function I have called runApp method in which I am passing the 3 parameters first-method which is post,second-API name,third-data array. Now I am using assertEquals methods in the first parameter is what I expect and the second parameter $response->getBody() what it returns.

9. Now run the command in terminal Apache JMeter is open-source testing software. JMeter is a 100% pure Java desktop application which is used for performance [...] Apache POI is a Java API to read and write Documents in .xls and .xlsx formats. It contains classes and [...] What is ETL? ETL stands for Extract Transform and Load. ETL is a process in which data transfer takes place [...] Test Driven Development (TDD) is a software development approach which enables teams to create better specifications about how the [...] Background – Today one of the best UI automation testing tool is Selenium but we automation engineers face one important [...] How To Learn About API testing with REST Assured | Devstringx With the following steps, you can setup Appium in Pycharm Step 1: Install PythonGo to the link https://www.python.org/downloads/ Download the latest version for [...] 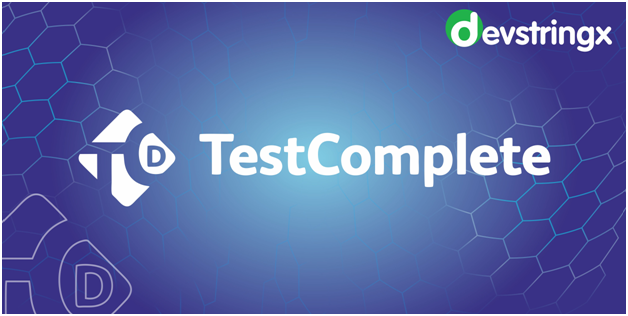